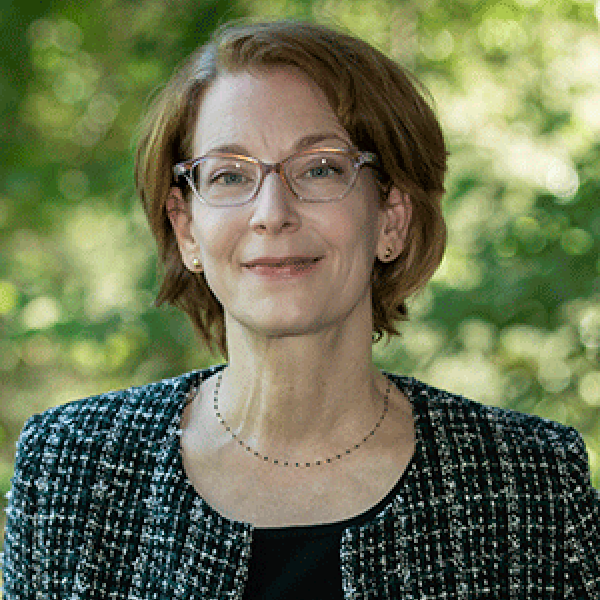 Brie Gertler is Vice Provost for Academic Affairs and Commonwealth Professor in the Corcoran Department of Philosophy. The vice provost for academic affairs serves as a second-in-command for the provost and provides leadership and oversight of the

Brie Gertler is Vice Provost for Academic Affairs and Commonwealth Professor in the Corcoran Department of Philosophy. The vice provost for academic affairs serves as a second-in-command for the provost and provides leadership and oversight of the core academic functions of the University. Specific responsibilities include academic program review, oversight of academic enhancement programs for undergraduate, graduate, and professional students, University-wide advising and support, and all aspects of state and federal academic compliance, including accreditation by the Southern Association of College and Schools (SACSCOC). In this broadly collaborative role, Gertler works with executive and school leadership, the Faculty Senate, and Student Affairs in advancing institutional objectives, including those identified in the University's strategic plan.

Professor Gertler's past appointments include Acting Dean of the University's College and Graduate School of Arts & Sciences; interim associate dean for the College; and chair of the Philosophy Department. As interim associate dean, she worked closely with Buckner W. Clay Dean of Arts & Sciences, Ian Baucom, to advance the College's most important projects, including its graduate education initiatives, the Democracy Initiative, and undergraduate curriculum reform. Throughout the COVID-19 crisis Professor Gertler served as a member of several University committees and working groups, including the Fall 2020 Planning Committee. Gertler also co-directed the University’s effort to develop and launch signature courses for 2021’s innovative January term.

Gertler joined the Provost's office in July 2021. Before coming to the University of Virginia in 2004, Gertler held the position of associate professor at the University of Wisconsin–Madison, and the position of assistant professor at the College of William & Mary. Since 2017, she has served as an editor for Noûs, one of the leading academic journals devoted to the study of philosophy and its history. In her research, Gertler takes a contemporary analytic approach to longstanding philosophical issues about the nature and extent of knowledge, the relation between mind and body, and the existence of free will.